A Social Network for Alumni Communities
Wundar’s mission is to strengthen communities and empower individuals to become their best.
Whack your cap on 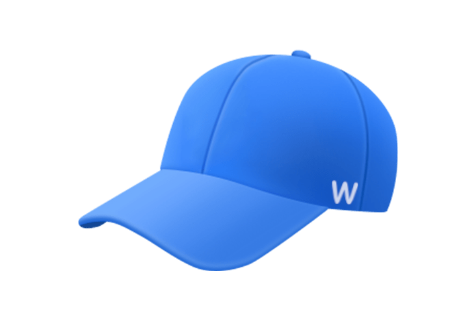 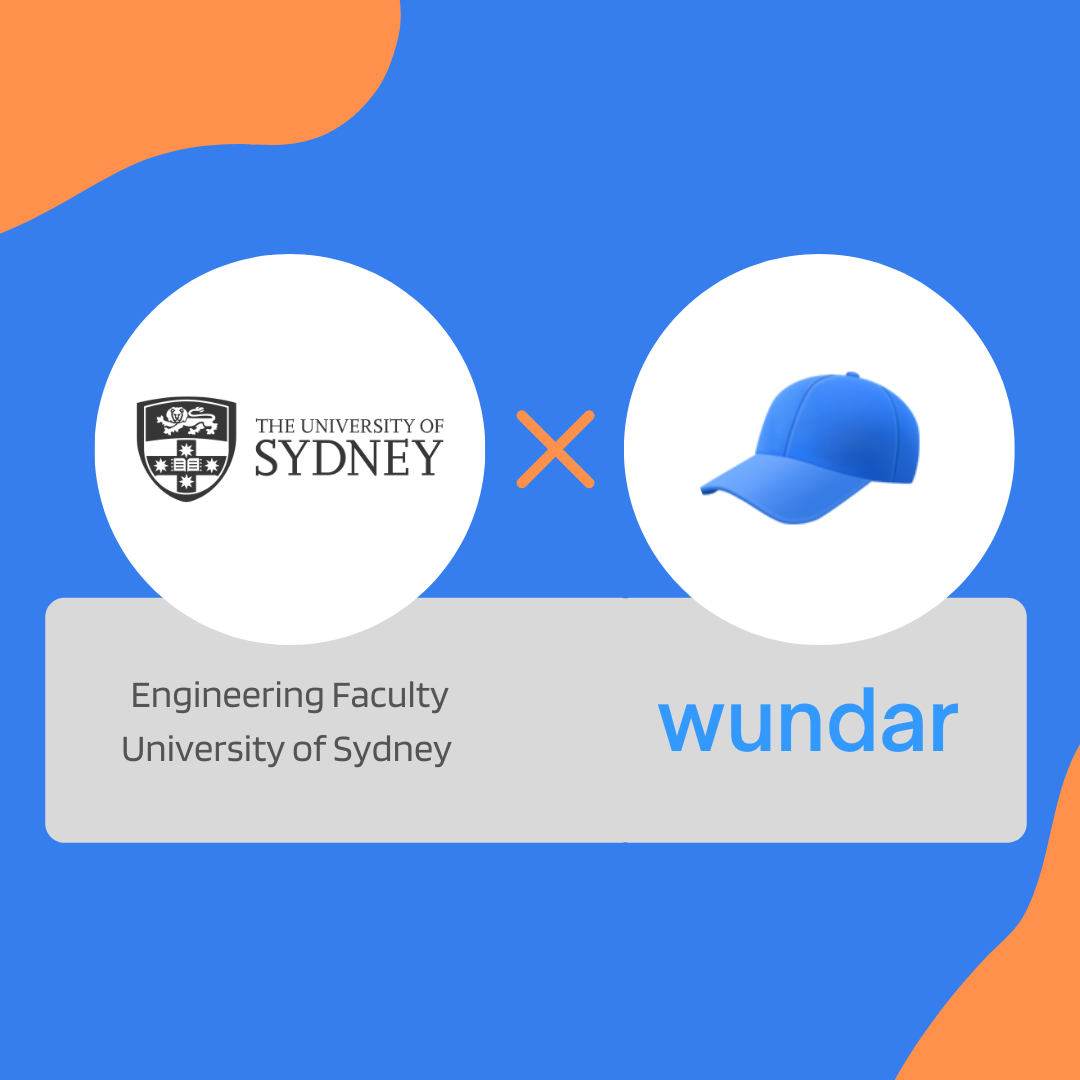 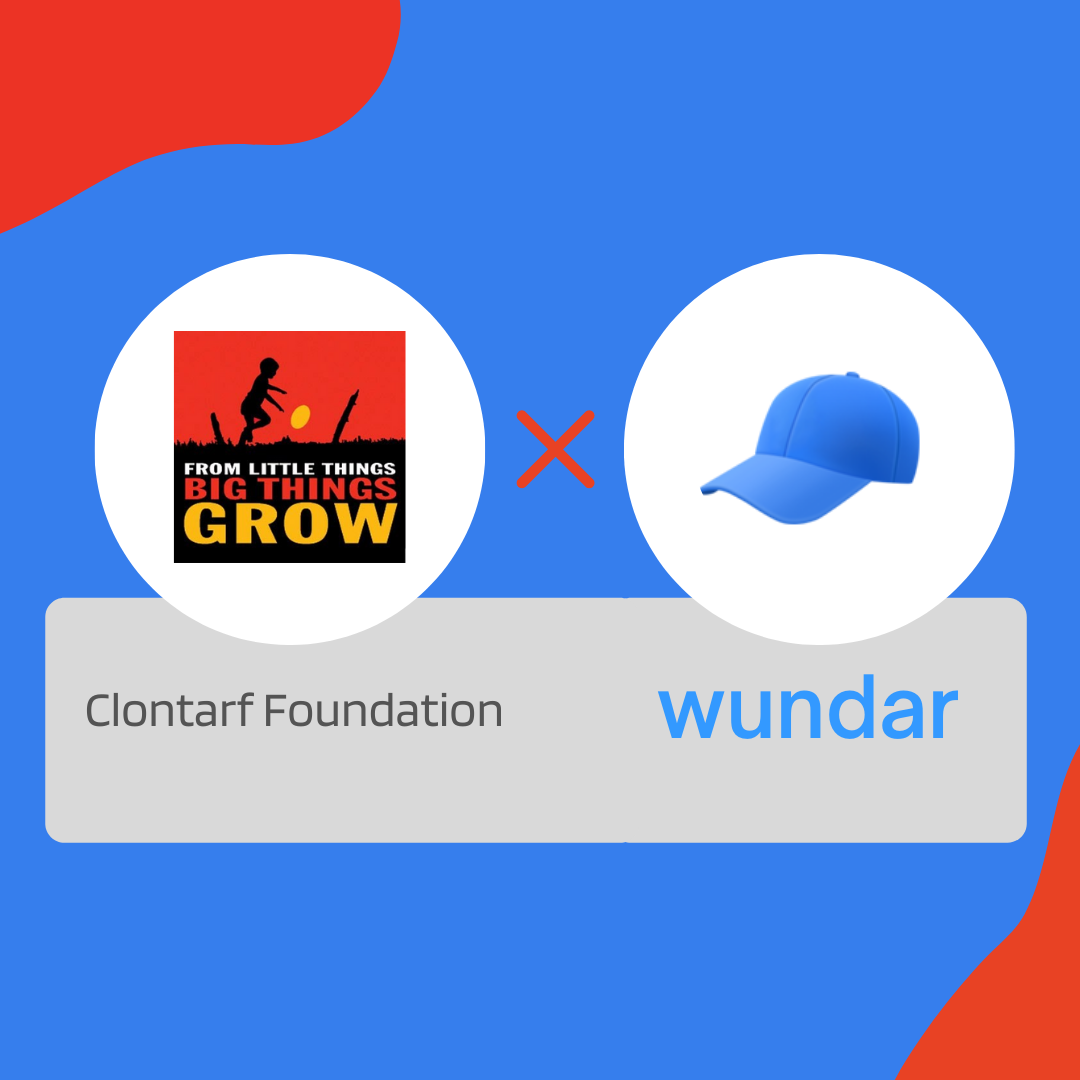 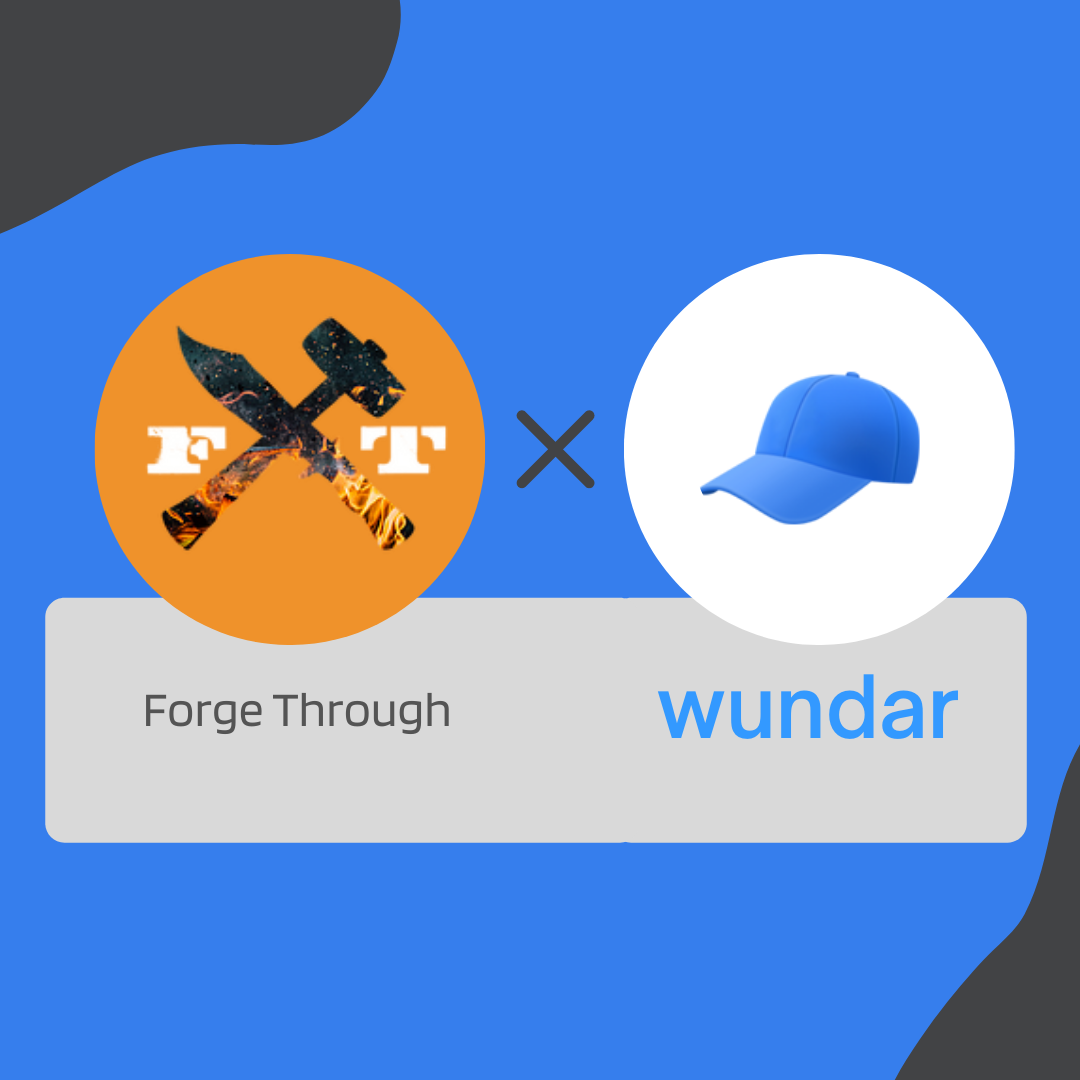 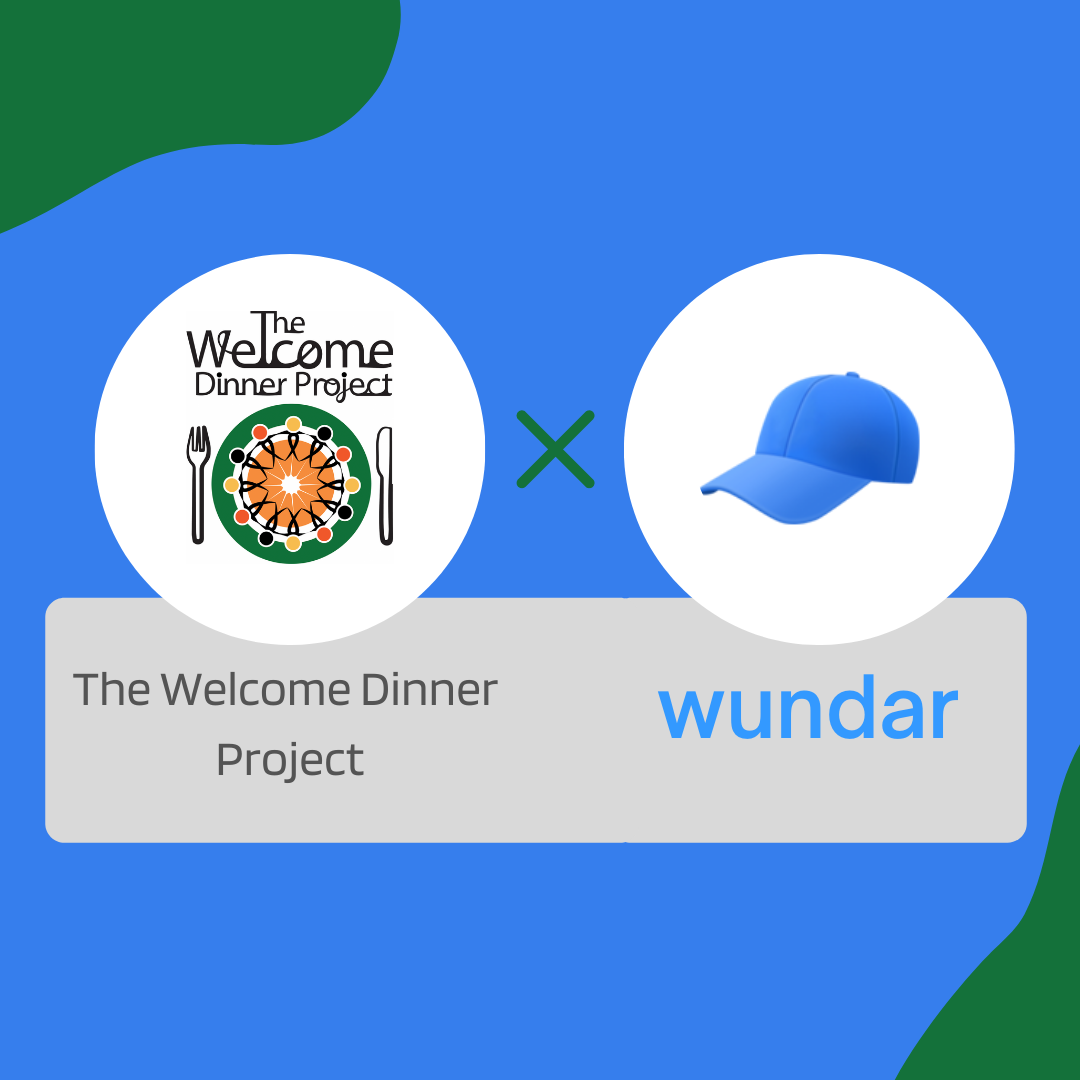 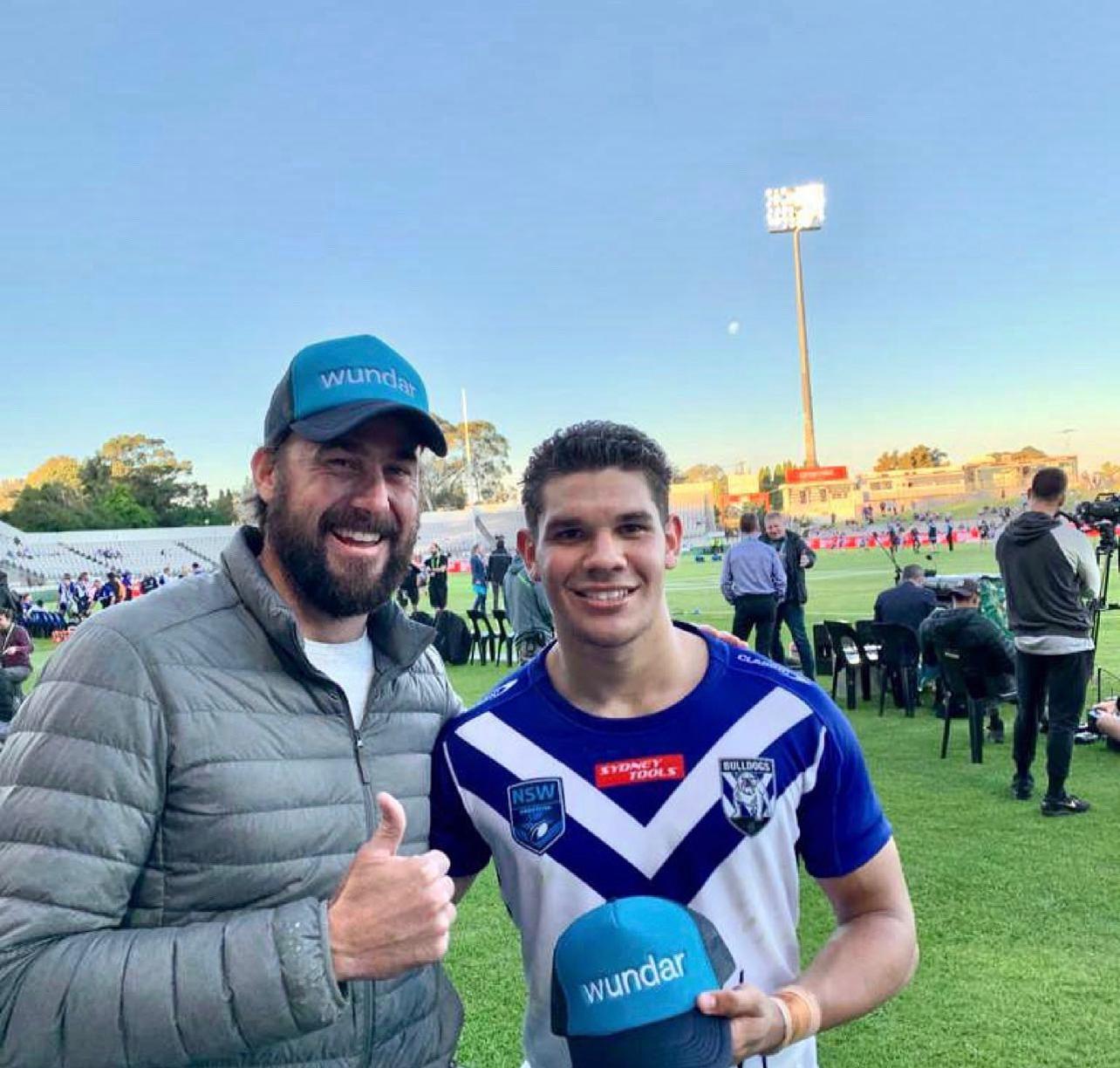 Larson Dale-Doyle was a promising Indigenous footballer from Rockhampton, Queensland, who graduated from high school in Brisbane last year.
‍
Within the first two weeks of rolling out Wundar with his High School Old Boys network, he was connected with another Old Boy, who is a recruitment scout for the Cantebury Bulldogs National Rugby League (NRL) club.
‍
Within 6 weeks Larson had himself a 2 year contract with the bulldogs and has relocated to Sydney to start the journey to his childhood dream.
‍
This is a prime example of the power of networks when actively coordinated online.

"After creating a profile and posting on the Wundar App it took less than a day before I was connected to the right mentor to pursue a career in broadcast journalism. I am now interning at 7News thanks to Wundar."
- Angus (Graduate)

"A quick shout out on what a fantastic platform this is. I have been able to make contact with a senior from my high school. After 20 years, we were able to reconnect thanks to Wundar. Jake has generously offered his time and expertise to assist me in a career goal of mine. School ties run deep, so utilise it where you can."
- Steve

"Wundar is such a good niche. My line of work needs a more personalised platforms. Doing DD on people behind a deal is so much faster now given the access I have to my high school network on Wundar. Game changer"
- David (Investor)

"I graduated in the class of 2020 with a passion for creative media. I was lucky enough to stumble upon Wundar. Within a matter of days, I was looped in with a number of mentors who were able to advise and lead me in the right direction. As a result I will be working with one of my mentors at his production company."
- Jacob (Graduate)

"Mate, just wanted to say first hand, working with these young lads on Wundar has been great. Jacob has been an absolute legend."
- Russell (Business Owner)

"After downloading Wundar App, Rupert touched base with me as a welcome and I was set up with a mentor. The network on Wundar has benefitted me and I am sure can do the same for a lot others. Really appreciate your help Rupert and look forward to what the app can do down the track."
- George

"I graduated with a passion for creative media. The most important things when pursuing a career in this field is connections, and in an attempt to establish connections early on in my career I stumbled upon Wundar. Within a matter of days, I was looped in with a number of connections who were available to mentor, advise, and lead me in the right direction."
- Wundar Mentee